His daughter Belinda Sinclair said he passed away on Thursday morning after having cancer for more than a decade. 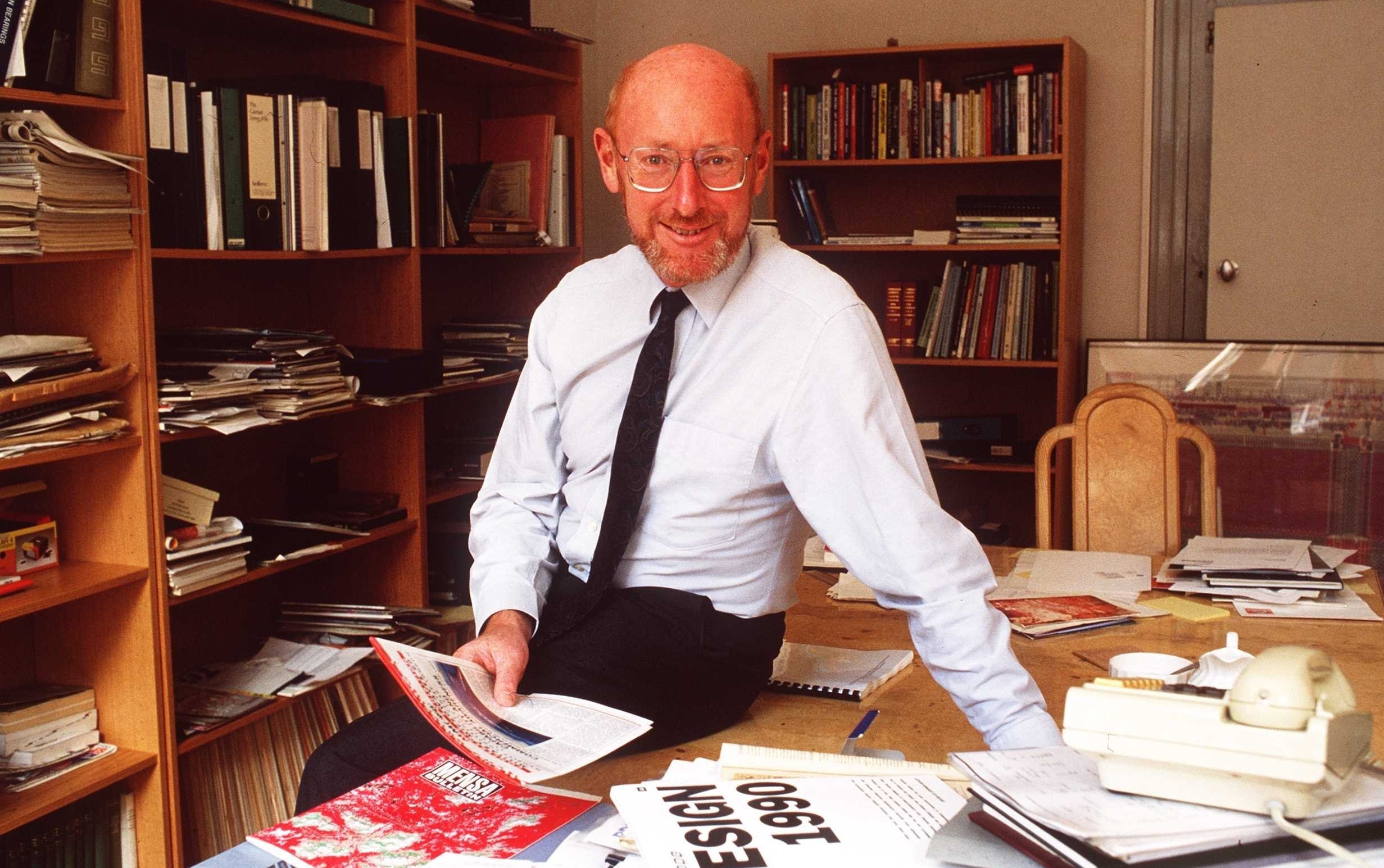 He was still working on his inventions last week “because that was what he loved doing”, said Ms Sinclair.

“He was inventive and imaginative and for him it was exciting and an adventure, it was his passion,” she added.

He was a devoted father and grandfather who will be missed by her children Samuel, Henry and Florence, Ms Sinclair said.

“They were very close to him and cared for him in the last few years,” she said. Sir Clive Sinclair, the inventor and entrepreneur who was instrumental in bringing home computers to the masses, has died at the age of 81.

His daughter, Belinda, said he died at home in London on Thursday morning after a long illness. Sinclair invented the pocket calculator but was best known for popularising the home computer, bringing it to British high-street stores at relatively affordable prices.

Many modern-day titans of the games industry got their start on one of his ZX models. For a certain generation of gamer, the computer of choice was either the ZX Spectrum 48K or its rival, the Commodore 64.

Elon Musk, the Tesla and SpaceX chief, commented on Twitter on an article calling Sir Clive the father of the ZX Spectrum: “RIP, Sir Sinclair.

I loved that computer.”

In 1982, he released the ZX Spectrum 48K. Its rubber keys, strange clashing visuals and tinny sound did not prevent it being pivotal in the development of the British games industry. Much-loved games – now in colour – that inspired a generation included Jet Set Willy, Horace Goes Skiing, Chuckie Egg, Saboteur, Knight Lore and Lords of Midnight.

Sinclair became a household name as his products flew off the shelves and was awarded a knighthood in 1983.

But he would also become synonymous with one of his less successful inventions – the Sinclair C5 – which would cost him financially. The C5, a battery-powered electric trike, was launched in January 1985, with Sinclair predicting sales of 100,000 in the first year.